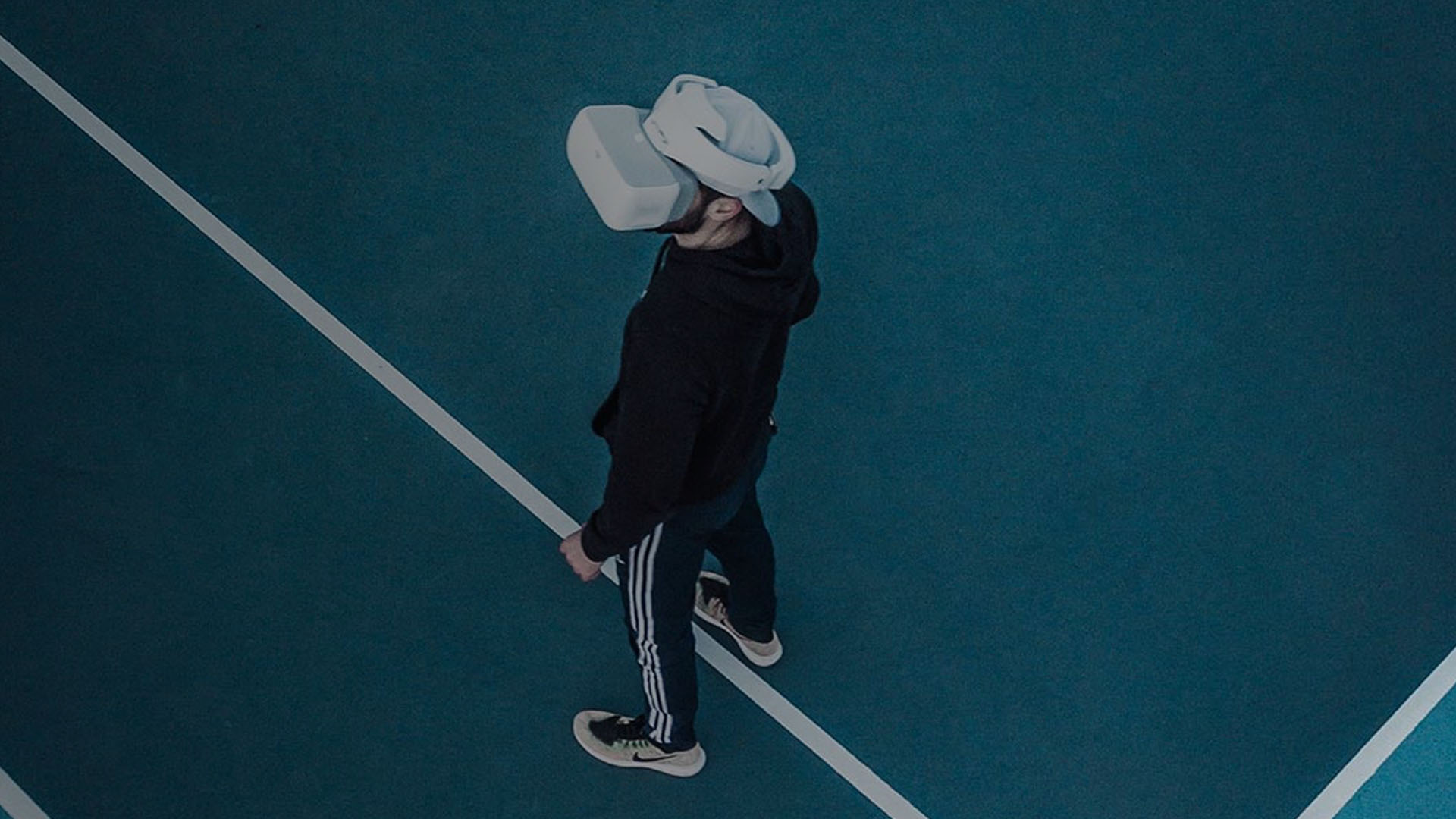 Why VR Will Fail. 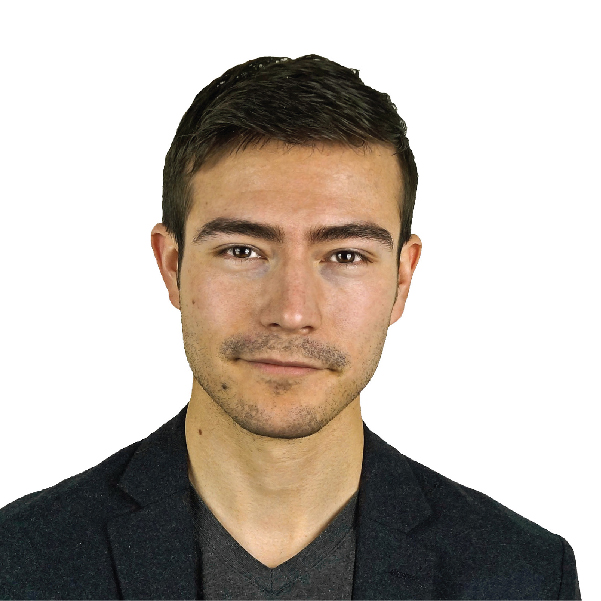 Hoverboards, flying cars, jet-packs, and virtual reality were the cornerstones of where we saw the future going back the 80s. Now that virtual reality has manifested itself, it appears people are struggling to harness its potential effectively. If you are one of the millions who have experienced VR, you may have found it to be a lackluster experience. Not terrible, but perhaps the equivalent of eating McDonald’s french fries after they’ve cooled down a bit. You understand the idea of what it should be, but perhaps it left you wanting more.

As humans we are always striving to innovate, partly for commercial reasons, the other part could just be human nature demanding we see our dreams realized. Unfortunately, being cool for a while is not always synonymous with the long-term success of a technology. Currently, it appears there will be a short bell curve in which Virtual Reality technology will be relevant until AR (augmented reality) the sexier and smarter sibling takes over. Below are five reasons why VR will inevitably fail if we don’t do something about it.

Mediocre responses and insufficient resources being devoted to the industry currently could keep Virtual Reality content confined to a novelty. Think about 3D movies… yes, they currently can be profitable but most of us would rather not spend three more of our hard-earned dollars to see a film that may make us feel slightly nauseous or give us a headache. Most companies choose to use their resources in more accessible forms of media that are scalable and reusable. The small budget they might dedicate to a single VR experience often results in lower quality and something that is virtually the same as every other VR experience out there, pun intended. It could be the perceived risk in investing resources in a new market, or simply recognizing VR for what we think it is, and not what it has the potential to be.

Picture this, you’re in a movie theater, surrounded by strangers on the opening night of the next big blockbuster. You don’t know the people around you but you share a connection with them. Goosebumps simultaneously rise, laughs erupt organically, and watery eyes fill the dark room. With VR you can almost replicate that experience, but the slightest disturbance will snap you back into reality, and you realize you are alone. It harkens back to the days when you felt guilty about watching a pirated movie in low-quality – obviously shot with a camera-phone. The inevitability that when a person stood up to use the restroom, blocking the camera, you were taken out of the experience. Not that there’s anything wrong with enjoying entertainment on your own, but most are content with a standard screen.

If you take a look at the most popular VR headsets, your first option is to pay an extravagant price for a unique experience. Maybe you’re at a mall and they peer-pressure you into trying “Virtual Reality” out. You’re blown away, seconds ago you were in an unremarkable shopping mall, window shopping with the only intent of getting some new socks… but now you find yourself underwater, exploring a sunken vessel, iridescent fish swim by, and in the back of your mind you are worried about the possibility of a shark approaching from behind. Suddenly you feel a tap on your shoulder and they tell you that there is someone else is waiting. The immediate impression is the experience was exhilarating, “The future is now!” you might have exclaimed internally. But unfortunately, it’s like any great joke, the first time you might be dying laughing but the fleeting euphoria diminishes each time you hear it, until it eventually loses all its joy.

VR is now accessible to each and every individual with a smartphone, which is the long way of saying, everyone. Simply download an app, assemble a cardboard headset and sit in awe at the splendor of a cookie-cutter experience. Marvel while you utilize the built-in gyroscope to view a 360 environment in low quality. Maybe there is even a button-interaction that almost works. There are a number of issues involved with utilizing your phone in a general setup, the pupillary distance is typically off, the pixel density is variable depending on your phone, and the set-up time alone is frustrating. This is the fruitcake of technological interactions, a polite gesture made up of equal parts forgettable and unwanted.

This is a question we forget to ask ourselves when distracted by a fad. Unless you’re currently reading this while wear bell-bottoms, you understand. If there is any consistency in life, it is the fact that we crave the latest and greatest thing. While the virility of an idea is unpredictable we are helpless to its draw. The market is saturated with mediocre VR experiences and over-priced somewhat decent one-off interactions. We are social creatures, and while we crave utopia it is the flaws of real life that we actually romanticize. There is nothing wrong with craving a brief escape from reality, but attempting to duplicate it poorly will always remind us how how the real thing is better. It’s the biggest reason why classic films that used practical effects hold up while many uses of CGI look embarrassingly bad years later.

At the outset I mentioned the possibility of making VR better. Like any tool, if used in the right way it can be an engaging and useful instrument. If there was a way to remove the friction, fine-tune the content, and optimize the intent, it can not only supplement but revolutionize the traditional way we view media. 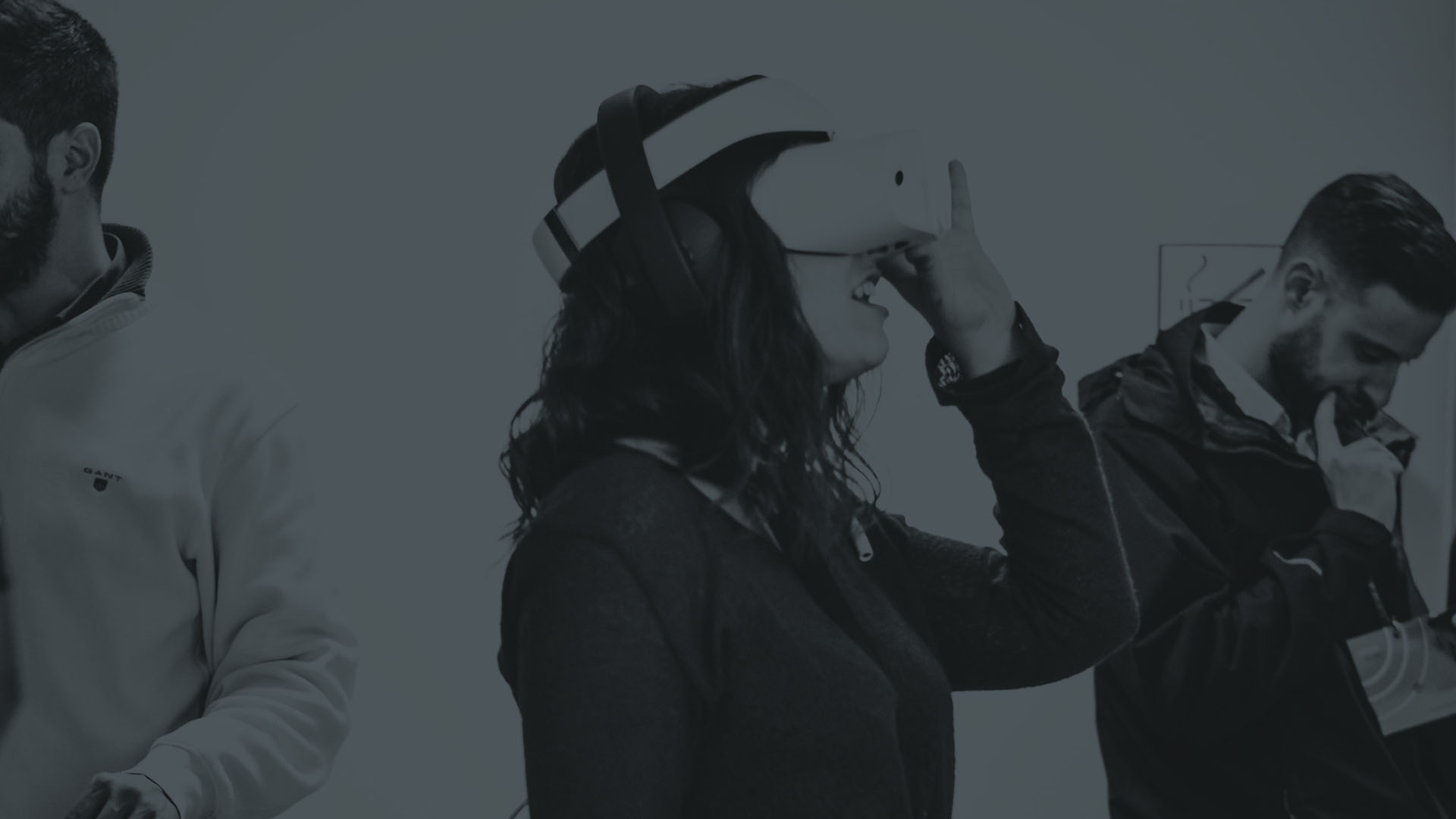