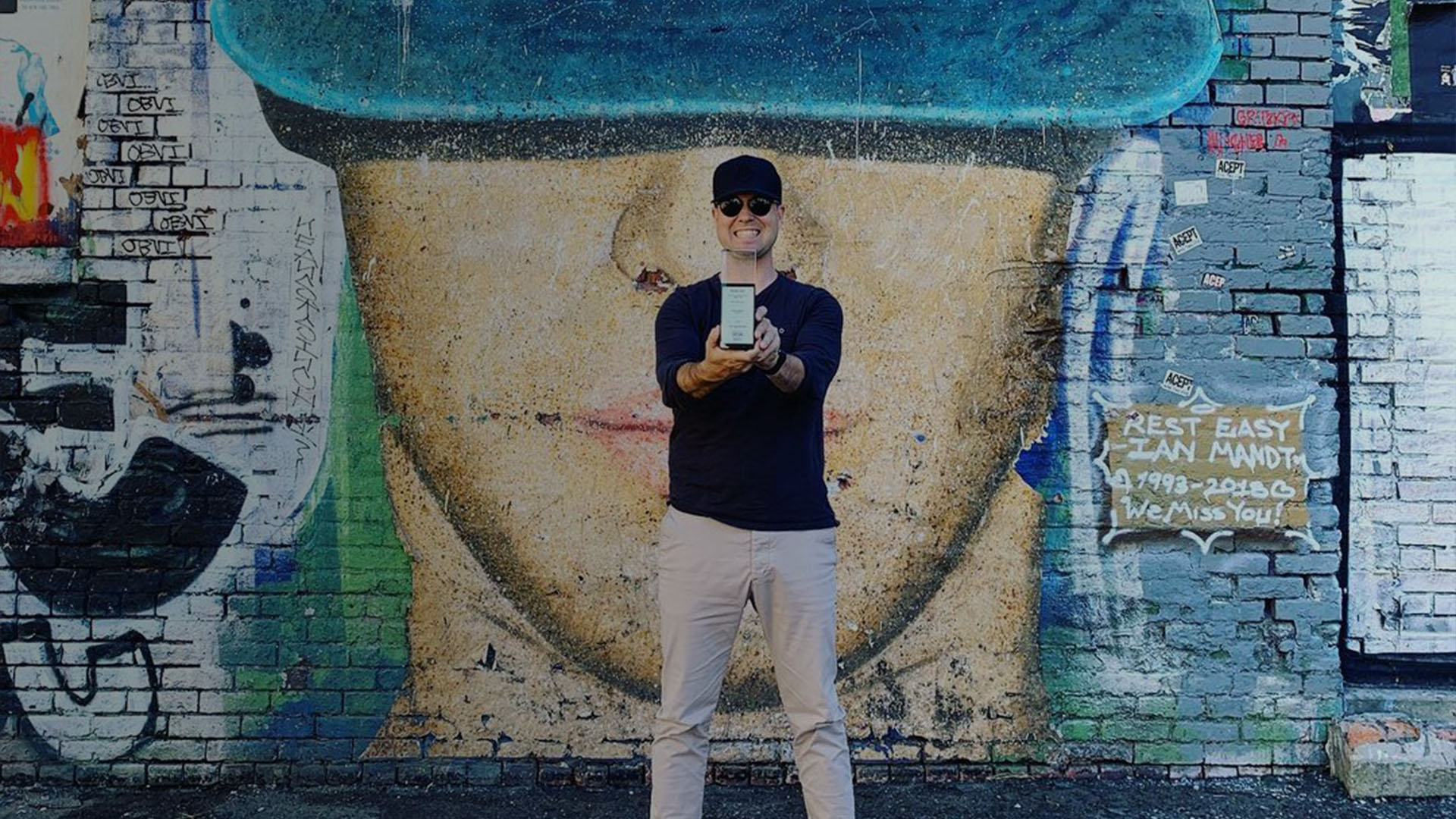 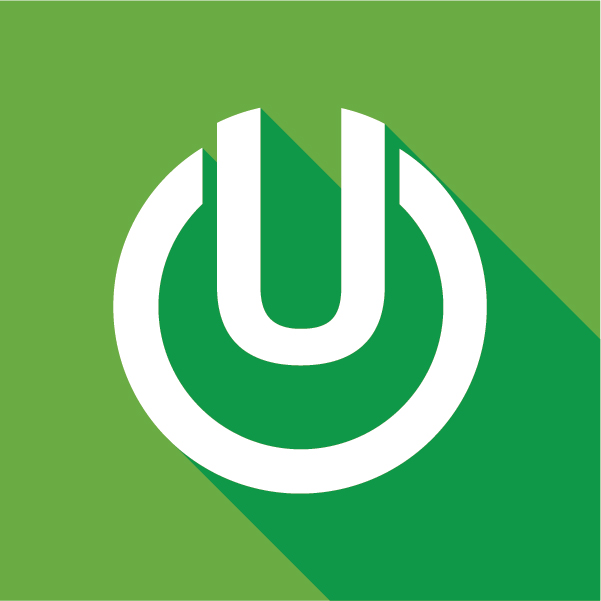 The American Advertising Awards, known as the ADDY®s, is one of the advertising industry's largest creative competitions, attracting nearly 35,000 professional and student entries each year through competitions offered through local AAF clubs.

The mission of the American Advertising Awards is to recognize and reward the creative spirit of excellence in advertising.

Conducted annually by the American Advertising Federation (AAF), the ADDYs are a three-tier, national competition. In the first tier, local entrants vie to win ADDY Awards - recognition as the very best in their markets. At the second tier, local ADDY winners compete against winners from other local clubs in one of 15 district competitions. District ADDY winners are then forwarded to the third tier, the national stage of the American Advertising Awards.

In February, UviaUs was honored by the Seattle branch of the AAF with the local Silver Addy for Best Direct Marketing piece for their Fujitsu North America campaign. This advanced their entry to the regional District XI competition, which covers agencies from fifteen local regions covering Alaska, Idaho, Montana, Oregon, and Washington.

At the district level, UviaUs was awarded the sole Silver ADDY in Best Direct Marketing, and their entry will be forwarded to the national competition to go up against the best marketing firms in the county. The winners of the National ADDY awards will be announced in June. Click below for a full list of the District XI winners.