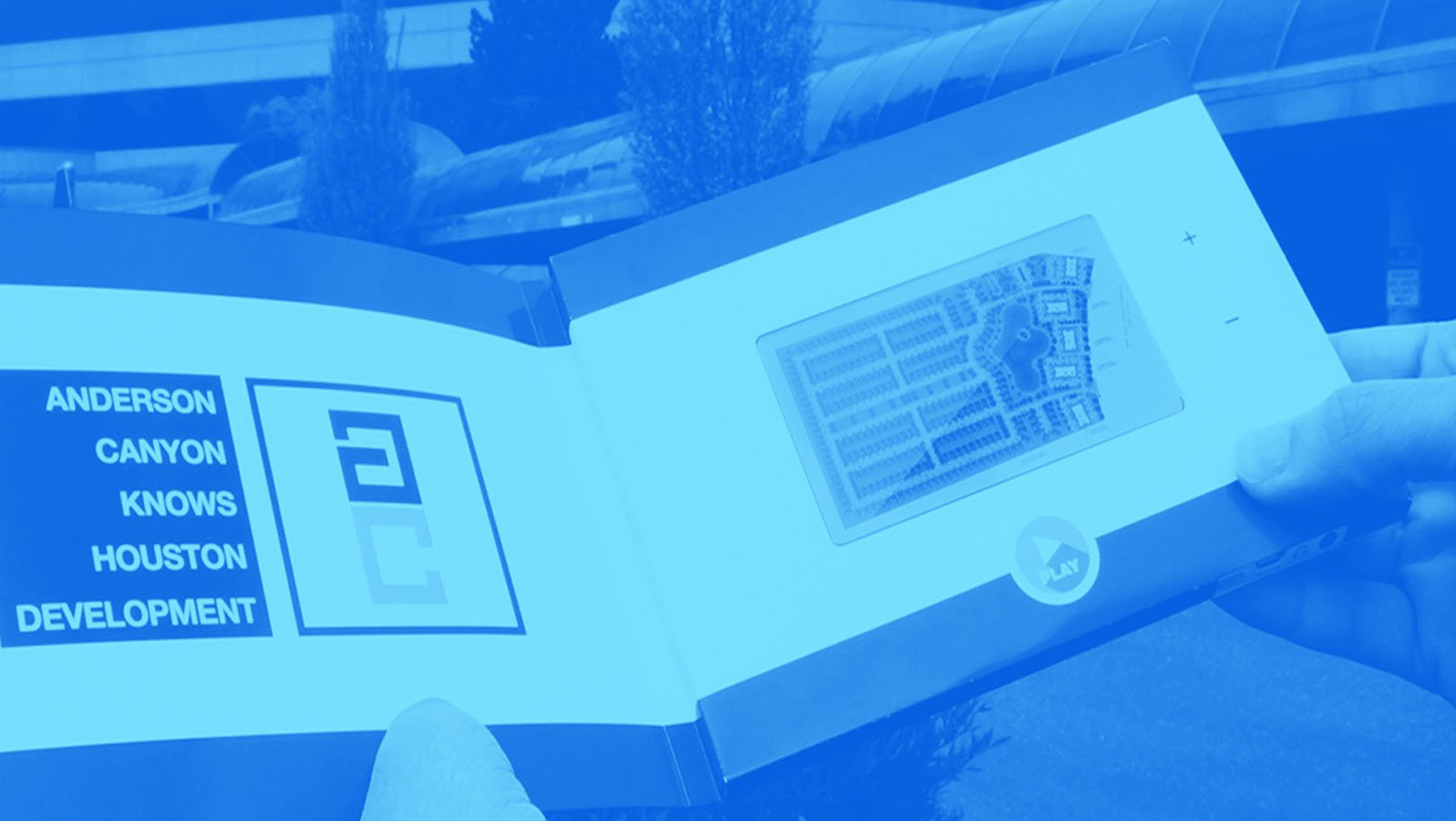 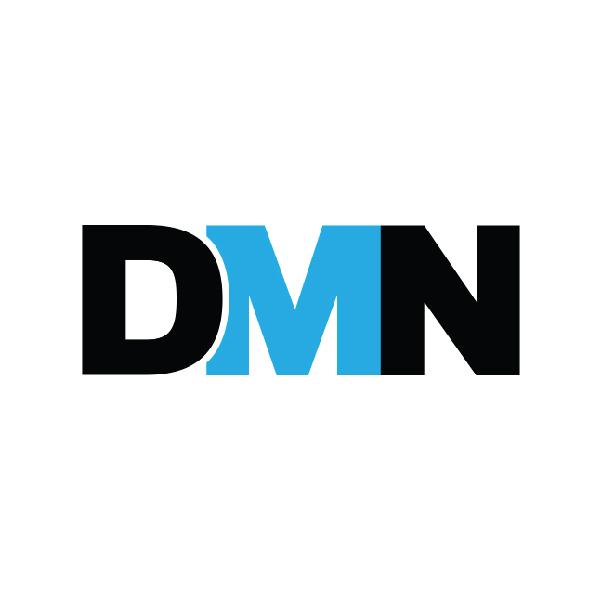 Read the original article at DMNnews.com

Marketing doesn’t have to be grand to be great. Architectural design firm Anderson Canyon solidified this notion when it generated a nearly 200-time return on investment from a $1,300 direct mail campaign.

Renate Jones, marketing and office manager for Anderson Canyon, wanted to run a campaign to attract the attention of C-suite executives at multi-family builder companies. But she didn’t want to rely on traditional cold-calling or email techniques to attract these leads and run the risk of having these executives’ “gatekeepers” disregard her outreach.

After researching her options, Jones decided to turn to direct mail to stand out. So in August 2015, she reached out to UviaUs—a company that integrates video with direct mail—to create direct mail video players that would be sent to 14 prospects unfamiliar with Anderson Canyon’s services.

“It just made sense to hand-select these people than just blanket the city,” Jones says, citing budget constraints as one of the primary reasons for targeting a smaller group.

By working with UviaUs and video content producer Shakr, Anderson Canyon was able to create customized direct mail pieces that featured video players inside of a branded package. Recipients of these packages could click a button on the player to watch a video showcasing the company’s portfolio.

In addition to the video, Anderson Canyon included a personalized letter explaining why it was reaching out and what it could offer. The letter also included a call-to-action inviting recipients to set up meetings with Anderson Canyon’s team or speak with someone at the upcoming Great Houston Builders Association PRISM Awards—an event where Anderson Canyon would be recognized as a finalist for its work. The letter further explained that an Anderson Canyon representative would follow up with the recipient if the company did not receive a response.

Finally, Anderson Canyon put a QR code on the video player to direct recipients to its website.

The campaign, which officially launched that September, delivered significant ROI. Out of the 14 people Anderson Canyon mailed, two responded to the piece. Of these two respondents, one signed a deal worth approximately $258,000. If the other deal, worth about $441,000, goes through, the campaign will have generated approximately $699,000 in business opportunities.

As a result of this success, Jones says that Anderson Canyon intends to send more of these video mailers in the future.

As for those looking to replicate Anderson Canyon’s success, Jaycen Thorgeirson, founder and CEO of UviaUs, advises marketers to focus on developing content that’s tailored for the specific medium and to experiment with channels where few marketers are playing. And instead of sending this content to all of their prospects, he says, marketers should hone in on the ones most likely to convert to reserve resources.

“Instead of targeting 100,000 people, why not identify your top 1,000 targets?” he asks. “[They’re] the people that you know are your ideal customer, rather than hedging your bets on sending mass amounts of content (whatever medium that spend is through) and then looking at the leads and saying ‘Is this really the best marketing-qualified lead or sales-qualified lead that I’ve delivered?”

See the original article at DMNnews.com